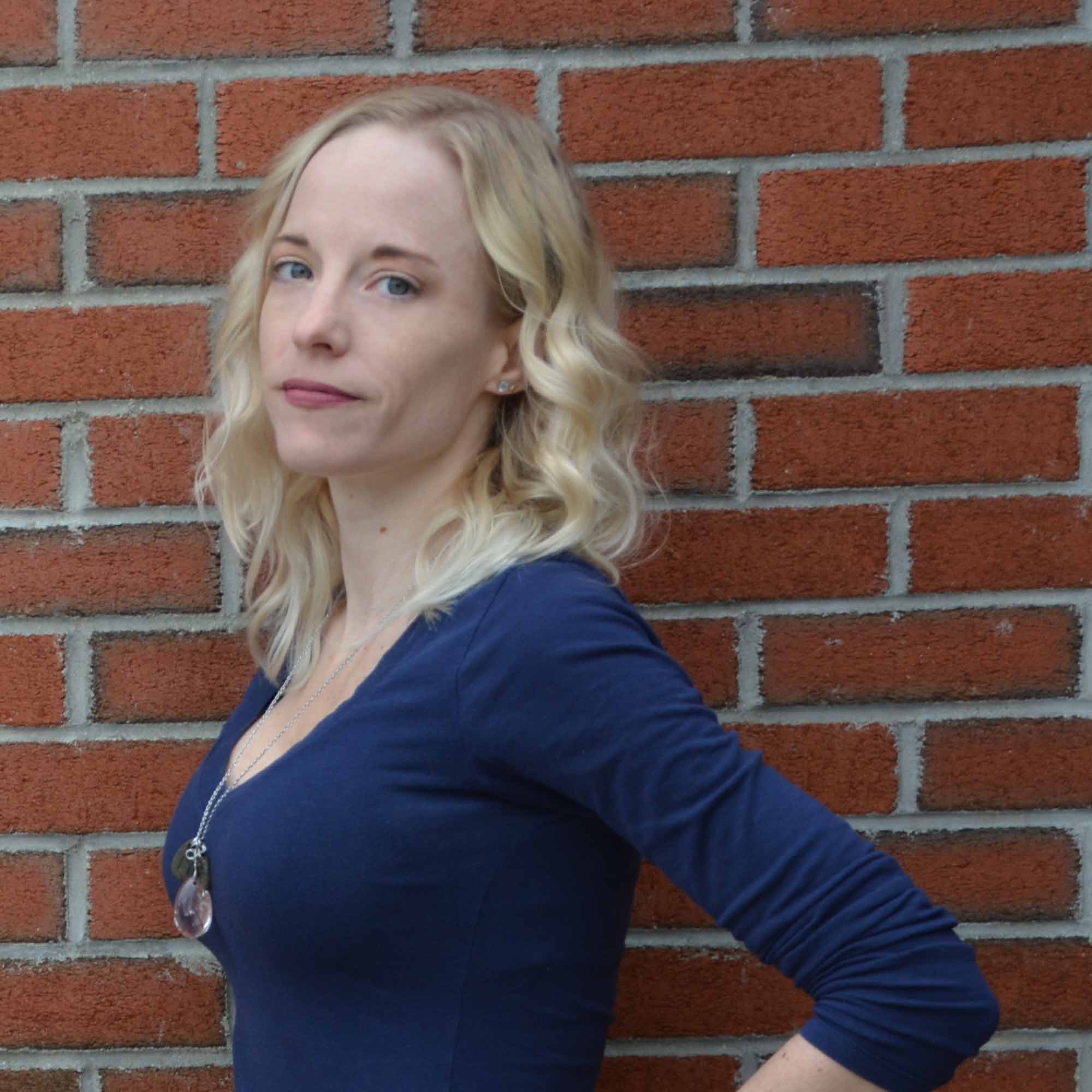 Unconscious bias is your brain creating a mental shortcut.

We all have implicit bias because it is the human brain trying to be more efficient. When you see an image repeatedly, you unconsciously create a mental shortcut between that image and the circumstances and your feelings that accompany it. Chris Haigh, a diversity and inclusion consultant, compares the process to walking. As a toddler, learning to walk is the most difficult thing we’ve ever done. But later, as able-bodied adults, we do not even think about how to walk. We just move in the direction we choose.

Implicit bias is both a contributor and a product of its social aggregate.

After acknowledging our own internal implicit bias, Haigh says that the next step is to look beyond ourselves at how the aggregate of our biases influence our social structures. Then we can accept the role of implicit bias in social inequities.

Implicit bias can be unlearned.

Characteristic #5, malleability, is key. Unlearning implicit bias starts by identifying a specific bias and its impact. Then, you consciously reprogram that unconscious mental shortcut. Haigh notes that unlearning implicit bias is a continuous process that requires intention and must occur at the individual and societal levels.

You can interrupt the feedback loop of individual and societal implicit bias.

Although creating a culture of acknowledgment is key, Haigh observes that for now, interrupting bias is on us as individuals. We need to go beyond diversity, equity and inclusion (DEI) workshops and make interrupting implicit bias part of our personal development. In fact, many aspects of interrupting bias, such as self-awareness, empathy and the ability to have difficult conversations are all part of developing our emotional intelligence (EQ).

Ready to do this? Join WEST for a workshop on interrupting bias led by Chris Haigh. We will define bias, understand where it comes from, reflect on our own biases, and examine strategies for interrupting bias in ourselves and others.