The Art and Science of Broadway

On March 7th,  March 10th, and April 7th, 2022 at 5:00 p.m. ET, WEST is hosting a three-part series to celebrate Women’s History Month, Broadway, and women in science. The exciting series will include three unique interactive, entertaining experiences focusing on the Art of Women in Science and on Broadway.

The mastermind behind this series is NYC-based director, choreographer, actor, musical theater coach, adjunct professor, and owner of Broadway Kids Auditions - Kurt Domoney. In the series, participants will watch Broadway stars perform, hear compelling keynote speakers, and see the portrayal of women in STEM and the arts. The best part Kurt says is how women in science and STEM will see many parallels and similarities between the hard sciences and the performing arts and he is excited to uncover the dialogue and cross-collaboration that will ensue. In an interview with Kurt, he explained to me how the way a science lab is run and the process scientists go through is similar to the production, tech, and process the theater undergoes to prepare and complete a production. He went on to talk about how the arts can inspire innovation and creativity in science and how participants will not only be entertained but will be fully immersed and engaged in the experience of the events.

In this incredible programming, participants will meet our first keynote: long-standing artistic director of the Arena Stage in Washington DC - Molly Smith. Molly Smith is a well-known Artistic Director that opened and ran the Perseverance Theater in Juneau Alaska for over twenty years. She also directed dozens of Broadway shows and two feature-length films.

“I really saw how these worlds are very similar and the place of women within it. The goal is to create an interesting conversation to hopefully bring some connection to women in STEM, this world of the arts, and this world of creativity is actually taking pace in their lives. Maybe there will be something from a creative leader that might identify with their own process and inspire a new thought or idea.” - Kurt

The second event will feature keynote speakers Will Reynolds and Eric Price who are the creators of the musical “Radioactive” about Marie Curie and her discovery of radium. Kurt explained how the two creators went deep into the world of science and research and dove into Marie Curie’s life. Will and Eric will share with participants about the process of creating the musical again relating it to the scientific process learning more about things like what comes first - the music or the lyrics and the order and steps they follow to put pen to paper to create their musical.

And that event is going to be filled with two very compelling pieces from that musical. In addition to listening to these performances, participants will engage in an artistic creation themselves. 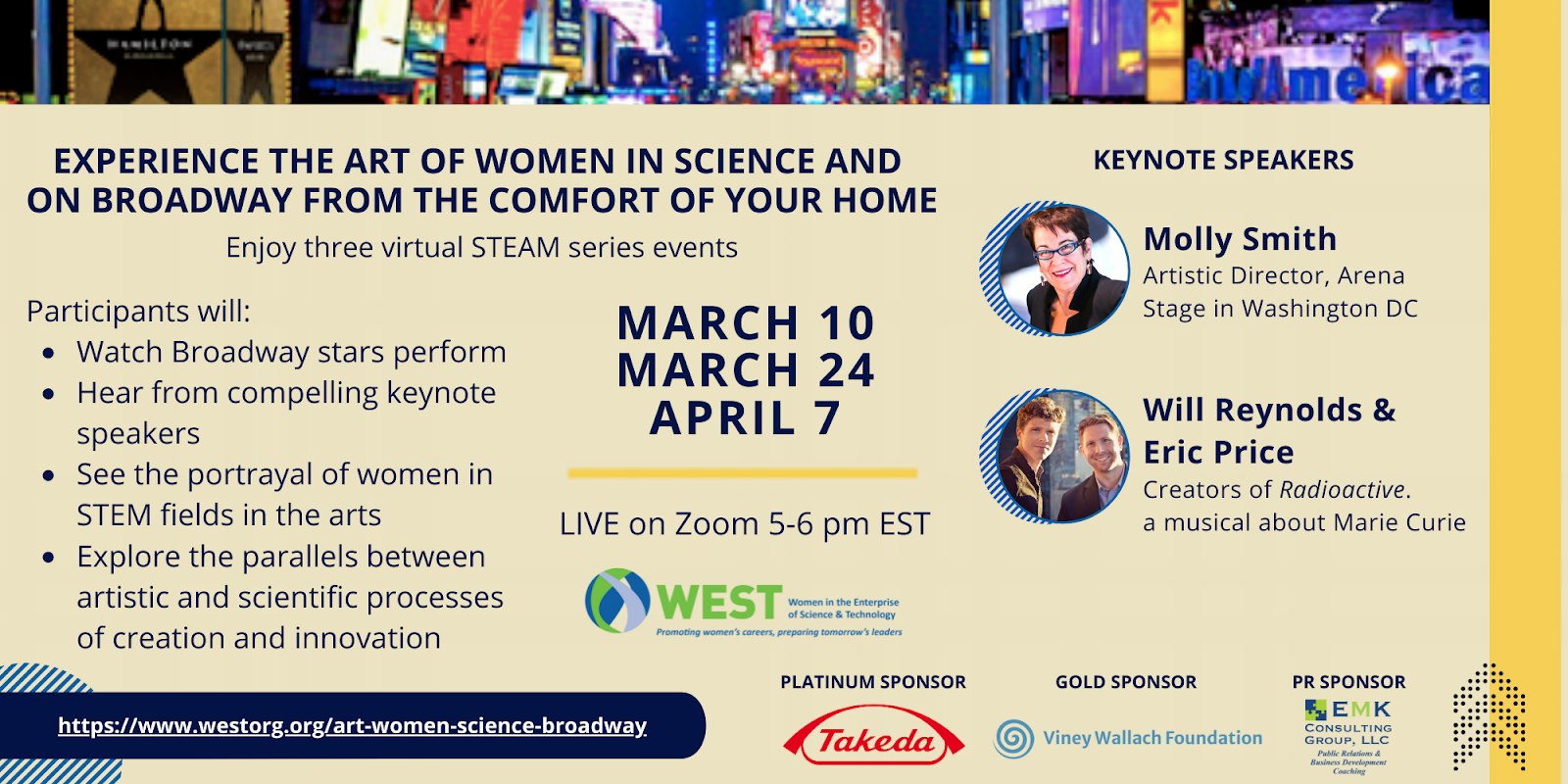 Kurt Domoney is a New York City based director, choreographer, actor, and coach and has choreographed a broad spectrum of projects from musical theatre to opera. As a director / choreographer, he has mounted productions of THE PIRATES OF PENZANCE at Opera North in NH, A CHORUS LINE with original choreography at Northwestern University, and THE HUNCHBACK OF NOTRE DAME at the Carnegie in Cincinnati, OH. He also recently choreographed EVITA, LA BELLE HELENE, DAUGHTER OF THE REGIMENT, TALES OF HOFFMAN and BARBER OF SEVILLE at Opera North in Lebanon, NH. In addition, he directed and choreographed the world premiere musical PRINCESS DIANA, THE MUSICAL at the Spoleto Festival in Charleston, SC and his most challenging work to date, THE LION KING JR with 96 5th graders!  For two seasons, Kurt choreographed at Transcendence Theatre Company in Sonoma, CA; his work included the concerts of FLY ME TO THE MOON, ONE SINGULAR SENSATION, and the FANTASTICAL FAMILY NIGHT.

His work lives in the honesty of the moment and his favorite is when the work leans towards zany, fun, spontaneous, and irreverent. Having been a performer and member of Actors’ Equity for 25 years, Kurt takes his hands on experience having performed in the Broadway company of the revival of A CHORUS LINE, the national tours of 42ND STREET and WHITE CHRISTMAS and tons of regional theatre work to his directing and choreography practice. Mr. Domoney is a graduate of the musical theatre program at the University of Cincinnati, College-Conservatory of Music (CCM) and holds an MFA in Interdisciplinary Arts (focusing on directing and choreography) from Wilson College. 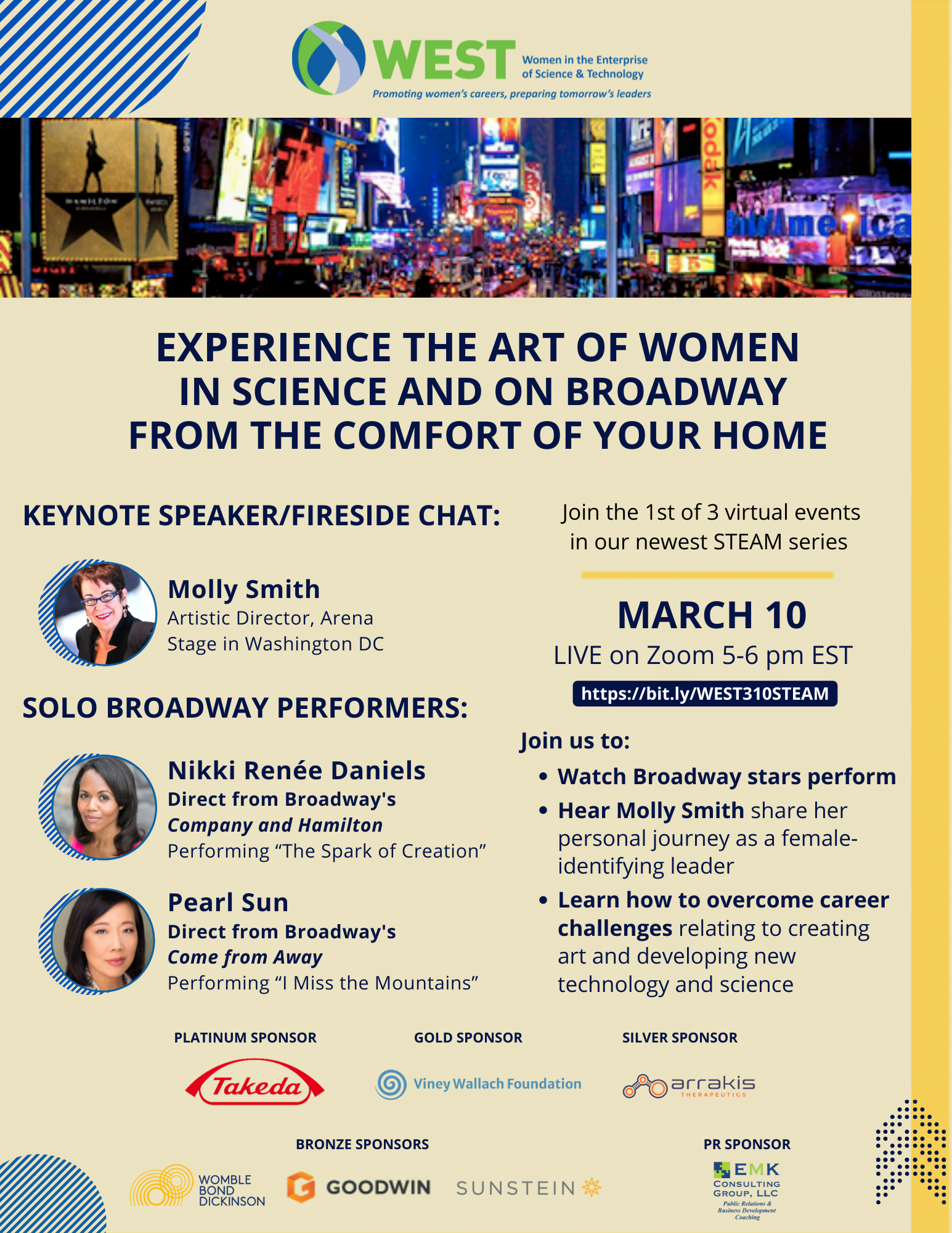