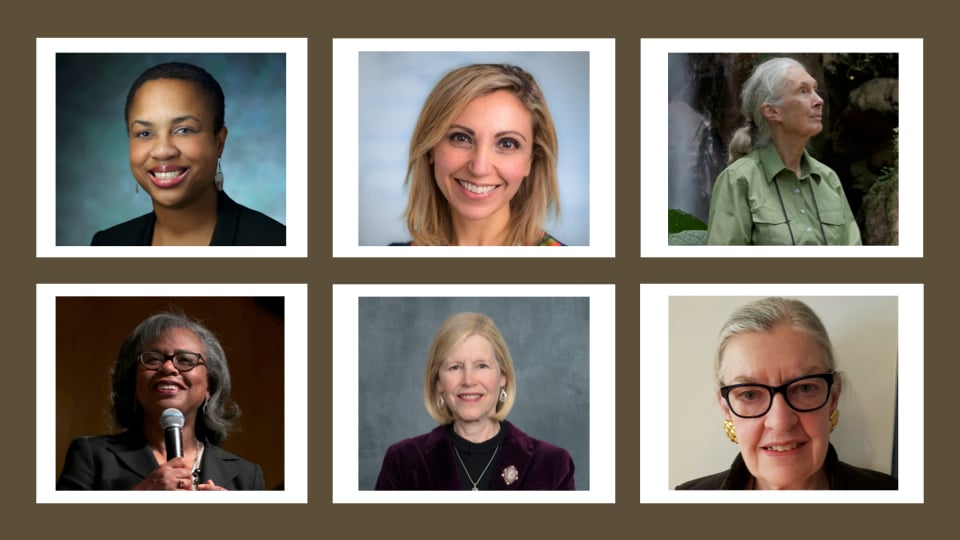 Building Trust in Your Team

There are so many questions we can ask about trust. How can teams increase effectiveness through building trust? What skills are needed to build trust? What about virtual teams? During WEST's 10/14 webinar with Laurie Bohn, you will engage in an interactive, virtual dialogue about building trust within your team and across your network.

How to Build a Better Decision-Making System, and Where to Find the Tools 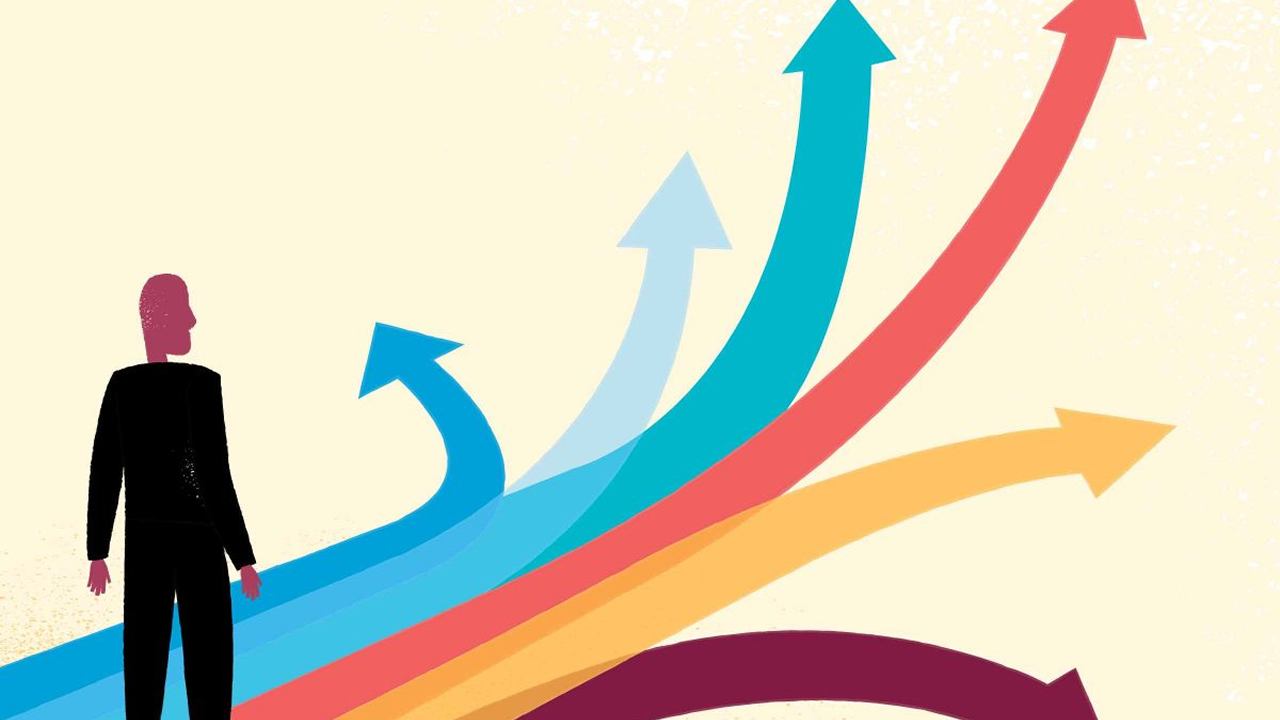 Choice is the most powerful tool we have. We exist in an infinite number of possibilities, that we can shape only by continuously making choices. For this reason, we would think humans had mastered optimal decision-making skills by now. However, truth is, we are often not as good as we would like to be at making decisions. 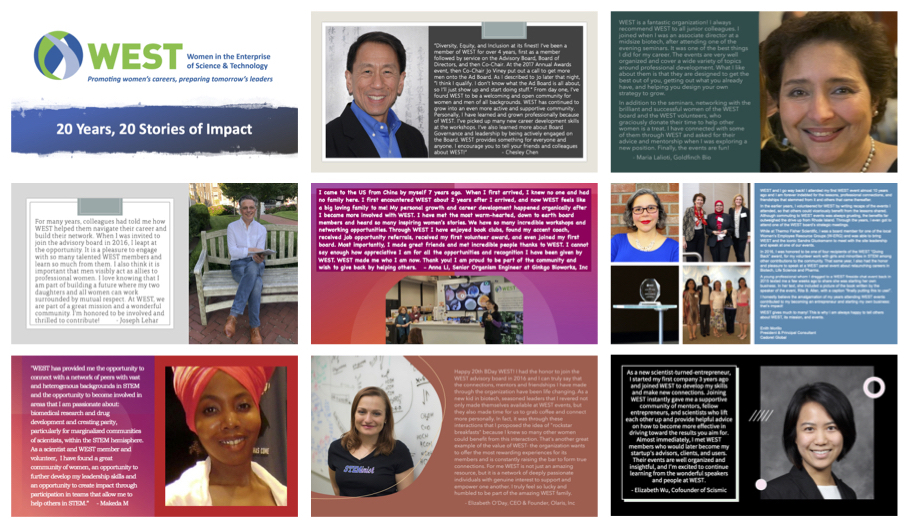 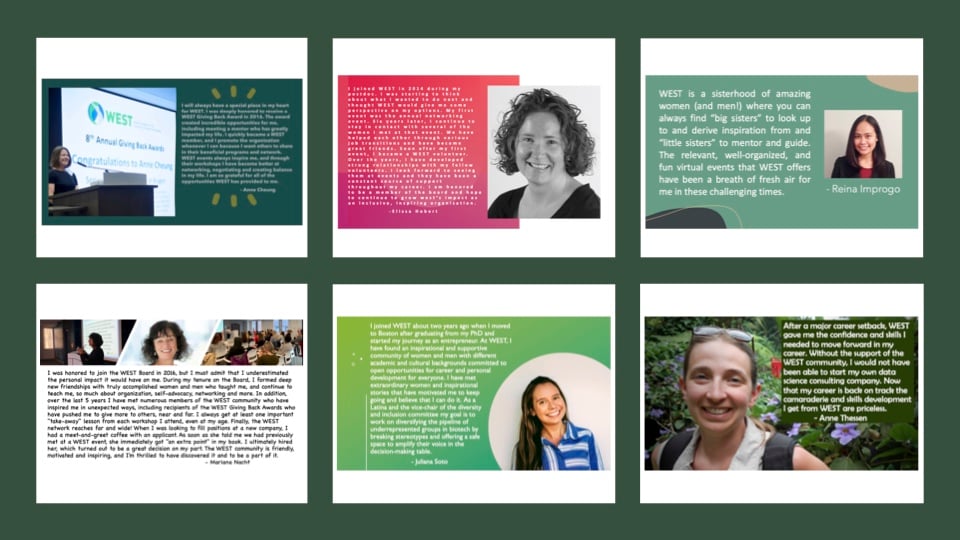 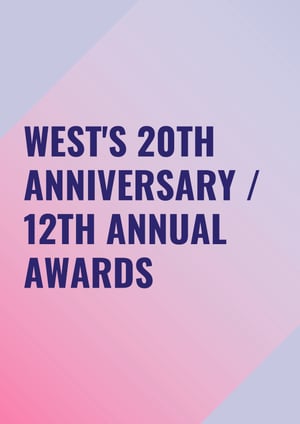 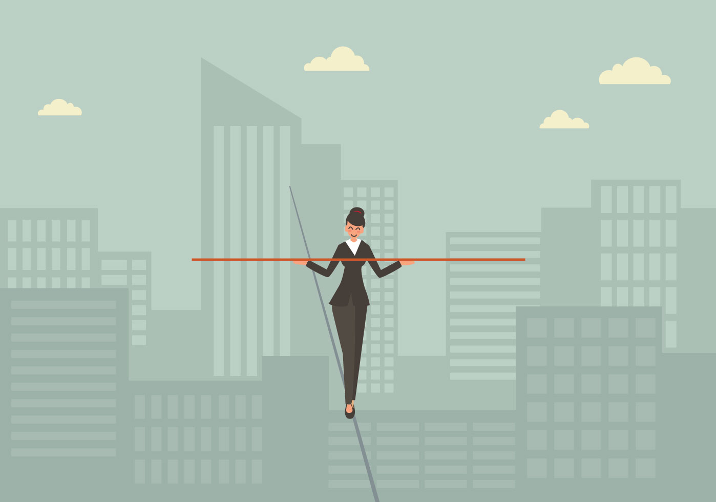 Previous All posts Next