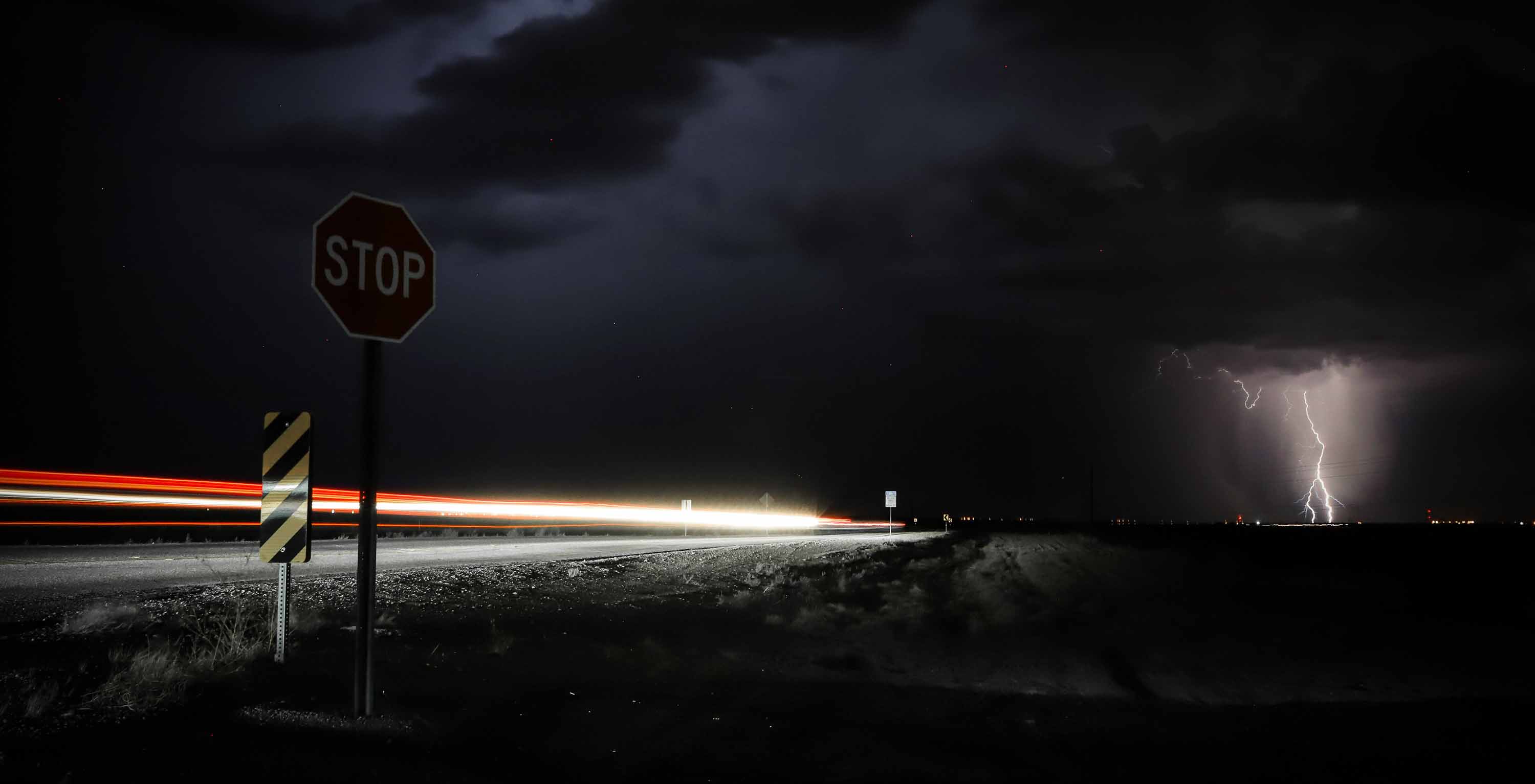 Courage – the key to leading yourself with confidence

Fear of failure and the unknown can sabotage your life’s journey and prevent you from reaching your full potential. Through heightened self awareness and knowledge of your strengths you can take the personal responsibility of owning your life and courageously step forward out of your comfort zone.
END_OF_DOCUMENT_TOKEN_TO_BE_REPLACED
0 Comments Click here to read/write comments